Do you feel like your nipples are wide, puffy and just overly prominent? Do they make you feel self-conscious? You may wish to undergo a nipple reduction surgery.

Nipple reduction can reduce the height and width of your nipple, while still maintaining the sensation in the nipples.

Nipple reduction surgery is performed under a local anaesthetic, and you will be able to return home on the same day, once the effects of the anaesthetic have worn off.

If a nipple reduction surgery isn’t quite right for you, you may also be interested in an inverted nipple correction or an areola reduction.

It is possible to suffer from enlargement of the nipple itself or the brown area around the nipple (the areola).

The nipple itself may:

The areolar is the brown area around the nipple and this may be :

Abnormalities of the nipple can be treated with:

The nipple reduction surgery can be a simple solution for both men and women to being happier with the appearance of their breasts without going through invasive surgeries.

All patients should be in good health and have realistic expectations about what can be achieved with nipple reduction surgery.

Nipple reduction is performed as a day case, so you will be able to return home on the same day as the procedure.

The surgeon will make incisions which will reduce the size of the nipples. Dissolvable stitches will be used in most cases.

Most people notice mild discomfort after nipple reduction surgery. This is usually well controlled by simple medications such as paracetamol. You should be able to return to work and social activities within a week.

You will experience some discomfort for 24-48 hours following your surgery, but most patients recover very quickly. You can take pain medications if necessary.

Within a week, the very fine absorbable stitches should fall out after which your dressings will be removed.

Expect some swelling for the first 2-3 weeks, but you will be able to see the final results only after 4-6 weeks.

Nipple reduction surgery is considered to be a good solution for reducing prominent nipples.

Nipple reduction before and after

Centre for Surgery
5.0
Based on 72 reviews

Centre for Surgery
4.9
Based on 69 reviews
See all reviewsWrite a review

Centre for Surgery
5.0
Based on 2 reviews
See all reviewsWrite a review

Alice E
10:20 05 Mar 20
Centre for Surgery is an excellent clinic. After having had a not so great experience with another clinic on Harley Street I was skeptical about how I would be treated here as well but I was shocked by how well they treated me! Receptionist Naz was one of the friendliest and sweetest member of staff that I've ever had, they are lucky to have her on the team!Dr Omar Tillo was extremely professional but at the same time made me feel relaxed and welcomed throughout the entire process, as well as his nurse. The entire procedure was painless and quick, with absolutely no complications afterwards or even any pain in the following weeks, which really surprised me!They have kept great communication with me throughout the treatment and afterwards so I have always felt supported and cared for. I cant recommend enough!

tim bassett
13:19 07 Jan 20
Cannot recommend this place enough I’ve just had liposuction done on the sixth of the first 2020 I know you pay slightly more in this country but for the service it is money well spent from the very first phone call to the after-care phone call I’ve just had has been amazing I can’t thank them enough

Mr Griffiths
06:35 21 Dec 19
This is the 1st time I have ever visited a Private surgery. I had been doing my due diligence and found other surgeries just wanted to talk about money and not about what I wanted. Within Five minutes of meeting Dr Omar Tillo, I knew that I had found the right person for me. Dr Tillo and his entire team offer a first class service, I cannot rate this practice enough and would recommend them to anyone. The office and more importantly the operation area is spotless, nothing was rushed and all the way through from the nurses, anesthesiologist and finally Mr Tillo informed me of what was happening and that I was Ok. I am not one for surgery but wanted to change something that I wasn’t happy with, my only regret is that I didn’t do this sooner. The reason for this post is to reassure anyone looking for a good practice to change their lives. This place is top draw.

Patrick Cardoso
08:17 09 Nov 19
I would recommend anyone looking to have a cosmetic surgery to visit the Centre For Surgery. I had two procedures done the same day, forehead osteoma excision and an open septo-rhinoplasty under their general anaesthesia technique – known as ClearSleep™, it allows you o be discharged the same day, right after the surgery you'll be able to get up and dress yourself with very little drowsiness that subsides within the following 30 minutes. The medical technique used by the surgeon for the rhinoplasty also made my recovery period very easy with little bruising and swelling that went away very quick. I didn't take any pain-killers as there was no need for them, only antibiotics pills for a week and some antibiotic cream for the incision between the nostrils.The process from first consultation to post-operative visits was a bliss. Nikesh Shah the patient coordinator was fantastic and made it all very easy for me as I live 6700 miles away from London and we needed to work around my visits to the UK. Dr Onur Gilleard is the kind of Surgeon you want, knowledgeable, patient, calm and reassuring, I had two visits pre-surgery and one post-surgery with him, every time I felt I was what mattered the most at that moment. The Nurses and the Anesthesiologist were fabulous during the day of the surgery, I wasn't particularly nervous but they made sure I had any questions answered prior to the surgery and had smile on their faces all the time while displaying high professionalism at all times. Post-operative visits went very well and eight days after my surgery I was flying back. It's been almost two months now and I'm very pleased with the results, which are very natural and most people after the second week couldn't tell I had any procedure done. You can have a chaperon and driver booked by the Centre For Surgery to go back to your hotel, it was a great service. Post-surgery you will be called every day to check how you are doing/feeling and if there is anything you need until you decide that the calls can stop.Overall a fantastic experience with the Centre for Surgery and their staff, which I have already recommended to many of my friends looking to have a cosmetic surgery.

Sadije Peposhi
21:43 05 Nov 19
Dr. Omar Tillo performed a bilateral otoplasty a few weeks ago and the results are better than I ever expected. I am very happy that I chose Dr. Tillo to perform my surgery. I visited both clinics for various appointments and they both are of a very high standard; all staff members were professional and very caring. I would highly recommend this practice. Thank you for the amazing job you performed.
Trustpilot 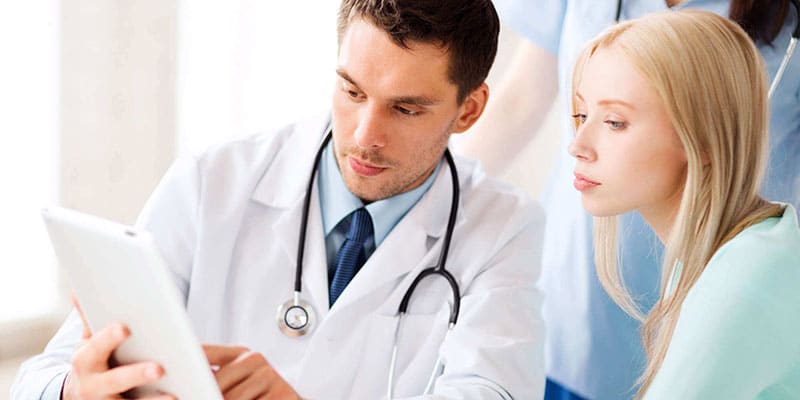 Following the recent advice from the Government and the developing situation with coronavirus, Centre for Surgery has decided to cease clinical activity until 1 May 2020. We believe that this in the best interests of all our patients and staff. We understand that many of you are disappointed with having to reschedule your procedure but […] 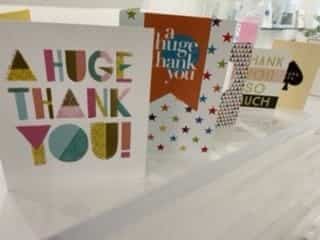 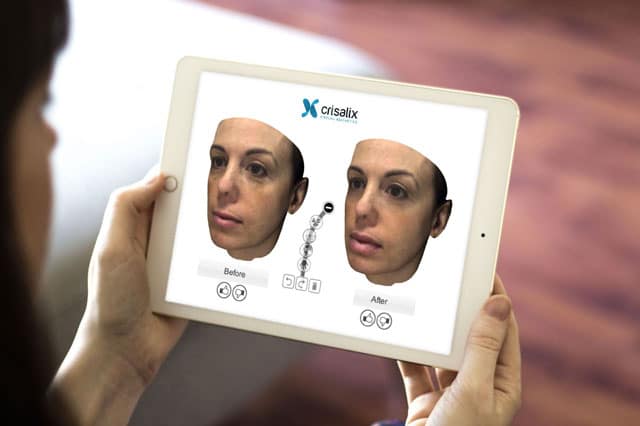 Crisalix 3D imaging offers post cosmetic surgery simulation. Have you ever wondered how you might look after cosmetic surgery? With the traditional model of assessment, your surgeon would assess your needs and preferences, examine you and then perhaps show you a selection of before and afters. After this, you’d be given a rough idea of […]

Home / Breast / Nipple Reduction
Call us
Email us
Find us