Mr Alberto Di Giuseppe is one of our most experienced surgeons and is an internationally recognised plastic surgeon and has pioneered many new techniques in cosmetic surgery. Mr Di Giuseppe’s areas of specialist interest include liposuction, fat transfer, body contouring, breast surgery. Mr Di Giuseppe pioneered the Brazilian butt lift procedure and was one of the first surgeons in the UK to perform the enhanced safety BBL procedure with the injection of fat above the muscle. Mr Di Giuseppe has played a key role in the development of composite breast augmentation techniques which make use of both implants and fat transfer, also known as fat grafting or lipofilling. Mr Di Giuseppe performs liposuction using the gold standard PAL lipo system and is also an expert in high definition liposuction.

Mr Di Giuseppe has vast experience in plastic, reconstructive and aesthetic surgery, having performed over 6,000 liposuction procedures and upwards of 900 breast augmentation procedures. He also has a strong interest in education, and has lectured in locations across the world. He was awarded the title of Associate Professor at the University of Austin, Texas in 2001, and Associate Professor in Aesthetic, Plastic and Reconstructive Surgery at the University of Oradea, Romania in 2000. Mr Di Giuseppe is widely published, with numerous publications to his name. He has also co-edited several books on Liposuction, as a world-leading expert on safety in liposuction.

Cosmetic surgery procedures performed at Centre for Surgery in London

Zara Khan
Verified
Amazing from start to finish, the communication was the main thing was fully informed and looked after, on the day of my breast augmentation, the staff were fab and made me feel at ease through out the whole process. Thank you so much.

Mohammed Farid
Verified
I’ve had such a great experience with excellent advice, care and attention and surgical treatment (gynaecomastia) - I can fully endorse the treatment I have received from Centre for Surgery with absolutely no qualms at all. Brilliant in every way - thank you all so much.

Caroline Thorpe
Verified
Very pleased with my whole experience of having a procedure. Was so nervous about getting treatment and i was reassured and felt so comfortable throughout thanks to the amazing nurses. I definitely made the right decision to have breast augmentation at centre for surgery with dr erel.

Melissa Briggs
Verified
So glad I went with centre for surgery, the whole process went very smoothly from the consultations down to the actual day of the procedure. I was so nervous on the day but the whole team put me at ease and I’m happy with my results as I feel a lot more comfortable wearing certain clothes now. My surgeon was Alberto Di Giuseppe who performed a breast Augmentation on me, and I would definitely recommend as he was very clear on what the outcome of the surgery would be and which size would look the best for my frame.

Raphinha kiki
Verified
Couldn’t be happier with Dr Tillo work,i had my breast surgery one week ago and so happy with the results so far,all the staff are extremely nice and very supportive,i would definitely recommend their services,thank so much

Grace Olafemi
Verified
From start to the finish everything was perfect for tummy tuck surgery. All staff is very friendly and the aftercare has been good. The Doctor and the nurse team was fantastic. I'm so happy...result is amazing. Thank you!!!

Ranjit Singh
Verified
This was overall a great experience, all the staff at Centre for Surgery were friendly and put me at ease. It is a nerve wracking thing to go through an op but the staff were so nice. Mr Ertan has got a great team around him. On the day of the operation everything went smoothly to plan, there was no delay or holdups, I had another consultation with Mr Ertan who confirmed what was going to be done and that I was still happy to proceed. I was prepped for the procedure, I met with the anaesthetist who again was really nice and put me at ease explaining his role. After the procedure I woke up with the nurse by my side making sure I was OK and checking on me, I was able to stay in the clinic until I was ready to leave and was not rushed at all. I was well looked after from the start to the point when I was discharged. Post operation I was staying at a local hotel it was so close there was no point in even getting a taxi and I was able to walk back where my partner was waiting for me. I was expecting a lot of bruising to both my eyes but there was very little if any by the time the cast came off after 7 days, I am now at the two week post operation point and it is healing well with no outwardly visible bruising or scaring. The next milestone is a checkup at the 6 week point with my surgeon. If you're thinking of having something like this done I would highly recommend getting in touch with Centre for Surgery.

Layla Karami
Verified
The staff at Centre for Surgery were very kind and accommodating. They answered any questions I had about the procedure and were constantly checking up on me. A special thank you to Christina for all her support throughout.

Gemma Small
Verified
I would just like to state the quality of care received from the nurses at Centre for Surgery was beyond the highest level. Sophie takes her patient care to another level beyond words. She always puts me at ease. She is there for me even at awkward hours just when I mostly needed reassurance and she is one of the most compassionate nurses I have come across and demonstrates her passion naturally for caring for others. She totally deserves recognition at its finest and thank you for always being there for me. 😍 Centre for Surgery
4.5
Based on 129 reviews
See all reviews

Centre for Surgery
5.0
Based on 1 reviews
See all reviews
C Hazel
20:08 02 May 22
I made an enquiry with the Centre for Surgery after reading everyone's reviews on Google - and I am elated that I chose CfS.The website was easy to navigate and provided me with sufficient information and understanding of the consultation I wanted to have. Booking the appointment and paying the small consultation deposit was incredibly simple. The availability of appointments on offer was really good too.I received quick confirmation of my booking, and also an email reminder of my appointment one day prior which was really nice.The clinic, both interior and exterior, was well kept and clean.The consultant was Dr Alok Misra. I was really nervous but his bubbly and kind character quickly put me at ease. First he clarified the purpose of my visit (which shows that Dr Misra and the team are observant) and discussed my concerns. Dr Misra was honest and open. He carefully listened to everything I had to say, repeated what we discussed to ensure there was no misunderstanding (I really appreciated this), and then gave advice and guidance which neither me nor self Google-searches, would have ever considered.At the end of the consultation, his team brought me to a private office to discuss what was said and to ask how I'd like to proceed. I think this is an example of exemplar customer service.
Miles Ajao
06:38 28 Apr 22
My experience with Centre for Surgery, has been a positive experience with each visit I have attended. The staff are very welcoming, kind and knowledgeable. I underwent my treatment with the feeling I was looked after by professionals. Also the aftercare service they provide is excellent, I felt like they genuinely cared for my progress and how I was recovering.
Mila Viro
11:13 27 Apr 22
Great service. They go extra mile for customers
Shanai Macey
14:24 14 Apr 22
If you’re looking to have surgery done i would 100% recommend Centre for surgery! My experience from start to finish was absolutely amazing and i couldn’t have asked for a better team! All of the team are so friendly and made me feel so comfortable throughout the whole thing i can’t thank them enough. Mr Tillo was my surgeon and he was absolutely brilliant i’m so over the moon with my results! I had a few questions at my consultation and they was all answered and everything was to satisfaction, the team made sure that i was completely happy before going through with anything they were absolute angels. Lidia was the lady i had contacted initially and she took her time and went though everything with me and booked me in for the consultation and she was absolutely lovely! So so kind. Thank you so much to the whole team at Centre for surgery i’m so grateful.
Maria Clarke
08:55 08 Apr 22
The whole staff that work there are very welcoming and professional and try their best to meet your needs. Special thanks to the lady that done my Chin lipo
I'm loving everything so far and look forward for my final results. I recommend this clinic to anyone! Thanks for everything.
Trustpilot 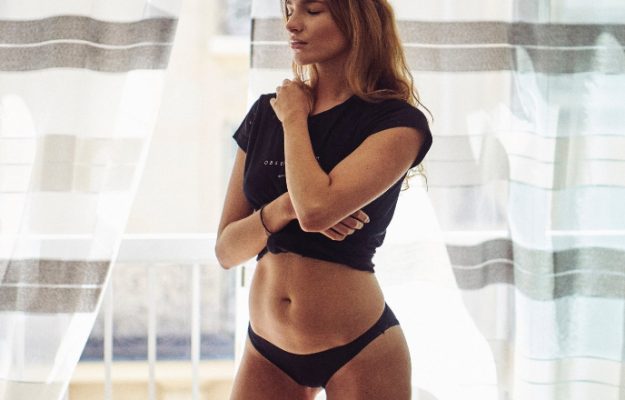 How to Choose The Best Liposuction Surgeon

Liposuction in London is one of the most popular cosmetic surgery procedures at Centre for Surgery. This highly effective body contouring technique can be used for the removal of unwanted fat from many different parts ...
Read more 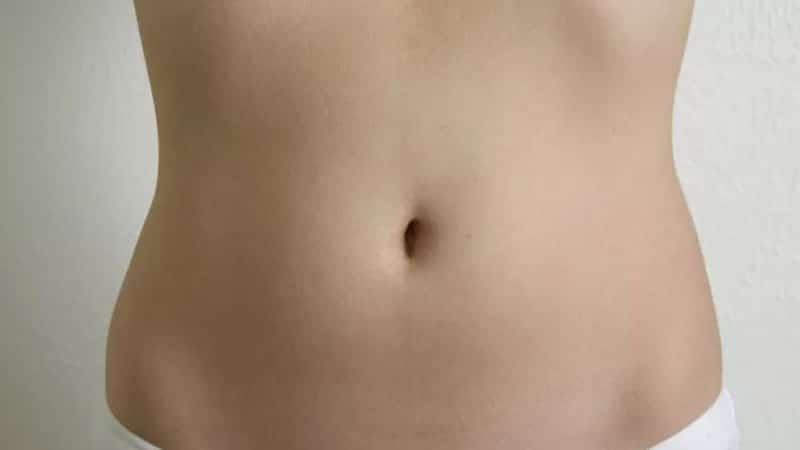 What happens to the belly button in a tummy tuck?

Tummy tuck, also known as an abdominoplasty, is one of the most effective body contouring procedures for both women and ...
Read more

Can I get a tummy tuck on the NHS?

Tummy tuck surgery is considered a type of cosmetic surgery as it is not carried out for the treatment of ...
Read more

What is the difference between a tummy tuck and a C-section?

A Caesarean section also known as a C-section is a surgical procedure involving the delivery of a baby through an ...
Read more